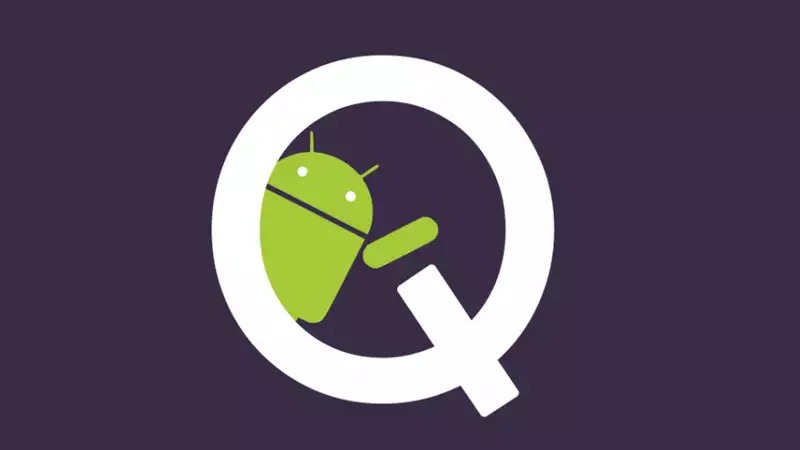 Google has released new Android versions that are Android 10 with a lot of new features and functionality and this time google also change something in Android operating system that is a Name, almost all the peoples know about Google’s strategy about Android OS that is they always release the new version of Android OS as the name of some Desserts like “jelly bean, lollipop, Oreo, etc. “, but the new version of Android is now called Android 10. This numbering strategy will be used going forward, but Google plans to keep the dessert names for future internal development builds.

When getting the update?

With the official release of Android 10, Google has begun pushing all Pixel phones. Pixel 3, Pixel 3 XL, Pixel 3a, Pixel 3a XL, Pixel 2, Pixel 2 XL, Pixel, and Pixel XL have started receiving Android 10 updates.
The Pixels aren’t alone as owners of the Essential Phone and Xiaomi Redmi K20 Pro also received Android 10. OnePlus isn’t too far behind as the company announced an open beta for OnePlus 7 and OnePlus 7 Pro users.

Hand as ID for your Payment