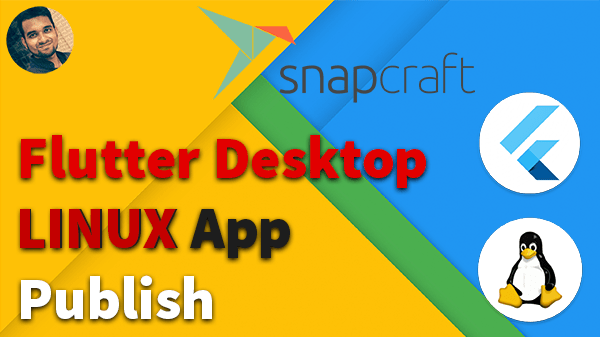 Flutter Desktop is now in alpha release and recently Canonical enables Linux desktop app support with Flutter in Linux distribution including Ubuntu. By this Linux support in Flutter, it’s easy for developers to publish their apps for Linux users also via Snapcraft Store.

In this article, I will tell you how to publish your own Linux Desktop app in Flutter on Snapcraft SnapStore. I am going to use the default Sample Counter Application created by Flutter.

Note: Flutter Desktop is not stable yet, so you might face some issues or app crashes.

There are many methods to set up this on Linux but this is one of them. Type command

Currently, Flutter is in stable channel we need to switch to master channel using command

NOTE: After completing above steps make sure your update flutter SDK flutter upgrade