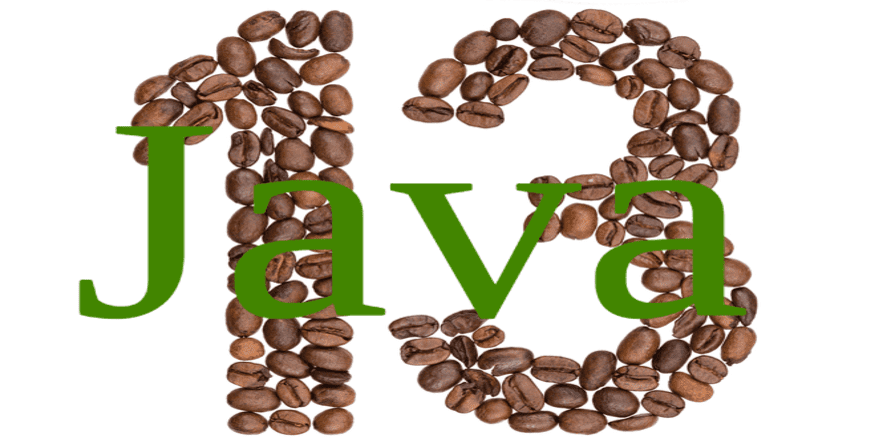 The new version of java

Text Blocks (Preview) (JEP 355):
Another preview language feature, this JEP is “a follow-on effort to explorations begun in JEP 326 (Raw String Literals), which was pulled back from the Java 12 release. Raw string literals can span multiple lines of source code and do not interpret escape sequences. JEP 355 proposes adding text blocks to the Java language. A text block is a multi-line string literal that avoids the need for most escape sequences, automatically formats the string in a predictable way, and gives the developer control over format when desired.
ZGC: uncommit Unused Memory (JEP 351):
This JEP will enable the Z Garbage Collector (ZGC) to return unused heap memory to the operating system. Other GCs in HotSpot, such as G1 and Shenandoah, already provide this capability. But it’s increasingly needed in things like container environments, where resources are paid by use; environments, where an application might be idle for long periods of time and, is sharing or competing for resources with many other applications; and among apps that have very different heap space requirements during its execution.
Switch Expressions (Preview) (JEP 354):
This preview language feature, which extends the switch statement so that it can be used as a statement or an expression, and both forms can use a “traditional” or “simplified” scoping and control flow behavior, was originally proposed in 2017 and offered as a preview feature in Java 12 (JEP 325). This JEP makes one change: to yield value from a switch expression, the break with value statement is dropped in favor of a yield statement.