The GQL is a new language found by  international working group this group maintain SQL also.  GQL draws heavily from existing languages, with roots in Cypher, a language based on the Property Graph Model that was originally developed by Neo4j. Cypher was made open in 2015, and OpenCypher now has over 10 implementations, including six commercial products. Databases including SAP HANA Graph, Redis, AgensGraph and Neo4j all use the Cypher query language.

GQL draws heavily from existing languages, but the main inspiration has so far been Cypher (now with over 10 implementations, including six commercial products), Oracle’s PGQL and SQL itself. The GQL project is the first ISO/IEC international standard database languages project since SQL.

The aim is to create a composable graph query language that has commands for insertion and maintenance of data, as well as data querying. The new language will be able to takes graphs as query inputs and return a graph as a result, in a similar way to that where SQL reads tables and forms result sets which are new tables.

GQL was first put forward as a potential international standard in 2018, and has now achieved a sufficient majority of votes in favor of its adoption, including the United States, Germany, UK, Korea, and China, with seven countries promising active participation by national experts. 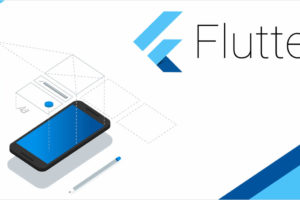 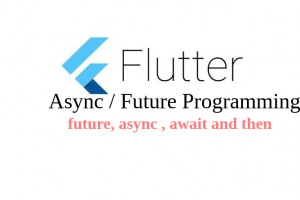