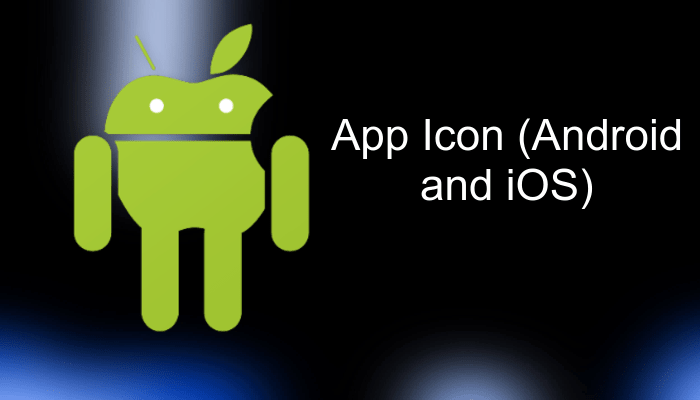 Flutter Launcher Icons has been designed to help quickly generate launcher icons for both Android and iOS. Today in this article we will create a sample project and then change the launcher icon of that project.

A command-line tool that simplifies the task of change your Flutter app’s launcher icon. Totally flexible, permitting you to decide on what platform you want to update the launcher icon for and if you would like, the choice to stay your recent launcher icon just in case you would like to revert someday within the future.

Setup Flutter on your machine

If you don’t have a flutter set up in your machine so you have to need to install it first. Click here to learn how to set up flutter on Windows and for Linux.

We have successfully updated the launcher icon of our application, now we can run the project.

6 Things About HTTP Request in Dart For Beginners