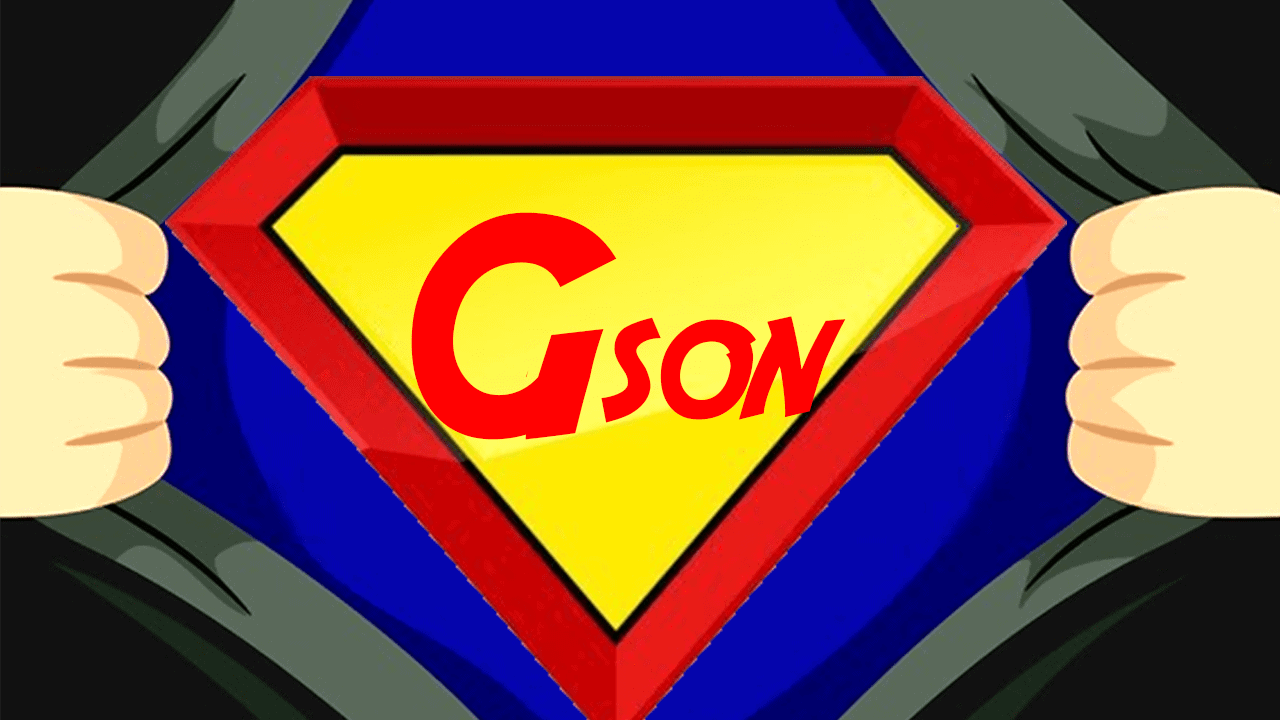 GSON is used by Java and Android developers in their applications. Since all data within the app is either JSON or XML format, here GSON performs serialization and deserialization automatically on JSON data to Model class and vice-versa. GSON becomes a standard method in the Android App Development to parse data from JSON.

This course contains basic to advance usage of GSON and with example.